LIFE IS ALL ABOUT TEST-DRIVING.....

18 March 2010, Proton Edar Center Of Excellence. We proudly launched our latest Persona Elegance last weekend and it was more than just a make-up. Whilst I am killing myself at the Bootcamp to look good, the Elegance is looking better. 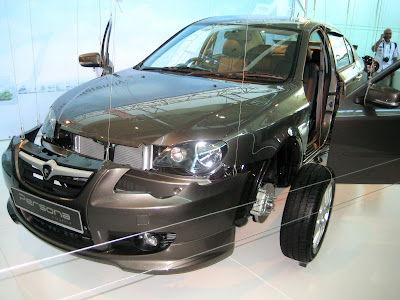 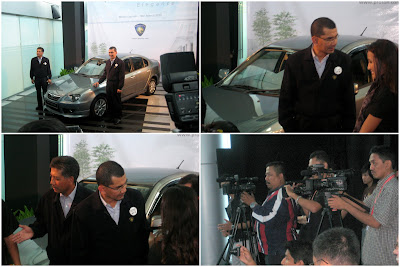 There were more than 1000 guests that attended the launching. Most bankers, media and my committee members were there. 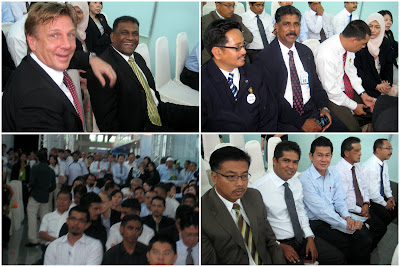 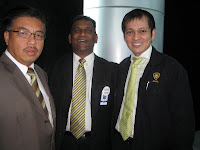 A week after the new Persona was launched, the network collected more than 1,500 bookings. When we checked with the Banks for the latest Persona NPL rate, is less than 0.6% which means we had attracted a stronger market segment.

As a dealer and the President for the Proton Edar Dealers Association Malaysia, my statement may be biased in favour of Proton... but don't take my word for it, call my sales team now, TEST-DRIVE THE CAR & JUDGE IT FOR YOURSELF......


Do not worry about the logistic and location, our sales personnel will meet you wherever you are. You will only know the differences in Quality and Design once you have TEST-DRIVEN the car. Well.. not just in car, we should also test drive anything or anyone before pursuing it further.... err too much information.

If you have any problem with any of my sales representative or any cars that you buy from me, you know where to find me.

If only life is as simple as a car.... for a sportier look, replace the bumper, change the wheel, modified the engine etc..... and I had to kill myself at the Bootcamp to look sportier.

and while the Persona have the whole Lotus designing team to look after it, I have to go to the gym alone to look after myself..... 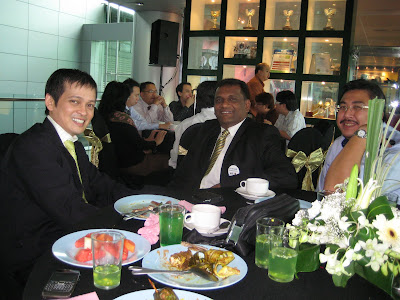 Maybe I should get Lotus team to redesign me too....?