Posted by ARMIN BANIAZ PAHAMIN on April 09, 2010
9 APRIL 2010, Today was one of the few rare occasions that Sarge Simran was absent from the Bootcamp. It felt weird everytime Sarge Simran went on leave, MC, AWOL..... but we were in good hand with Corporal Faizal Ariff & Lans Corporal Hafiz Omar.

There were 13 AWOLS but the handphone that recorded those absent with permission also went AWOL and the platoon escaped without any AWOL punishment. Damn.. there goes our few extra calories burn..... BUT I RECOGNISED 2 ACER who went missing!!! Lizza Abdul Rahim and Farrah Ibrahim!!! Maybe we will have some good entertainment soon.

The Platoon was divided into two.. team Alpha and team Bravo with an equivalent mixture of Delta, Seals and Rangers. both team must compete with each other!!!


TEAM ALPHA
VS
TEAM BRAVO
Both team were required to make a circle by holding each other's hand. There were 18 recruits per team in two big circles. The race began with the first recruit sprinting to his right around everybody in one complete circle and back to his starting position  before tapping the shoulder of the next recruit. The recruit then ran and tapped the shoulder of the next recruit on his right after complete the circle and so forth.

When the first person began running, every other recruit must performed an endless repetition of Kingkong Push-up non-stop until all the 18 recruits in the circle had race and completed their circle.

After a complete full-circle-sprint of all 18 recruits, the exercise was change as follows: 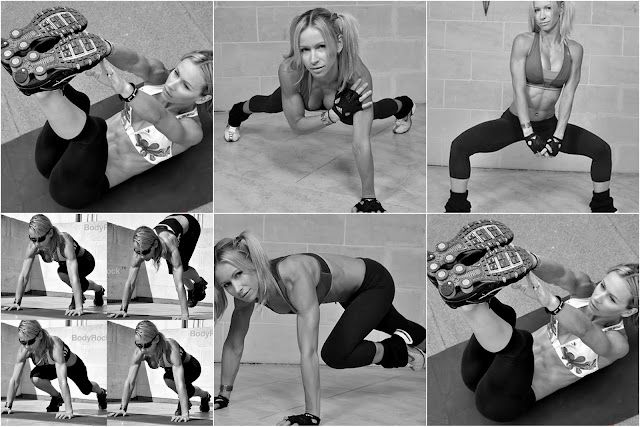 We won some of the races but when we saw the other team enjoying their extra grunts and calories burn, we got jealous and slowed down and lost a few races (stick tongue out). Our team members were great... everybody screamed and shouted for everyone to give their best effort. We were even singing but we could not hear any voices from the other group. They were so silent and quiet... even Chun SSJ and Shobha DBK!!  Weird but not surprising... they probably blew their heart out being sooo kiasu to win.