Personally, I have a long 13 years good history with Maybank since 1997. Maybank was the first Bank that offered my first business facility during the inception of my Proton Edar Dealership after my merchank banking days with the Commerce International Merchank Bankers Berhad (Now known as CIMB Investment Bank).

The first Maybank Manager that attended to me was Murad whom was then the Maybank Branch Manager for Klang in 1997. Murad was the first Manager that introduces me to the Floor-stocking facilities. When Murad was transfered to Medan Pasar, Norhisham Hashim took over the Klang Branch. Through Norisham, I learn the automotive trade and very negligibly through by Proton Edar.

After Norisham, Musawir attended to me when my facility was transfered to Puchong. 13 years later, all of them are now a prominent banker with an office on the highest floor at the Dataran Maybank, Bangsar. Alhamdulillah, everybody are successful. 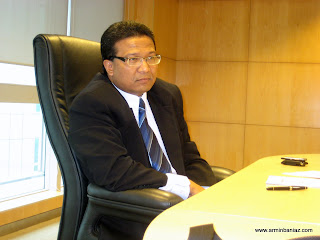 We felt like home immediately upon our arrival at the 21st Floor, Tower A, with all familiar faces from the Automobile financing team. Our meeting was chaired by Maybank Berhad Executive VicePresident and HEAD of Automobile Financing and Community Financial Services HAMIRULLAH BOORHAN. 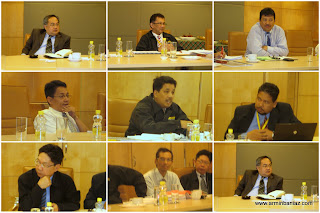 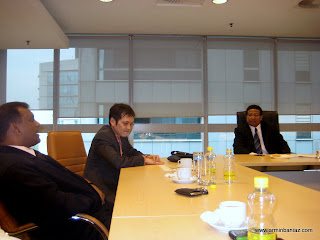 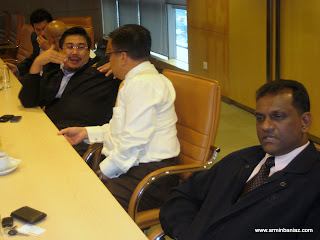 During the meeting, Maybank entertained us with a free-flow coffee, fried meehoon, fried chicken, currypuff and various desserts. 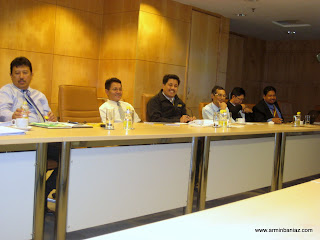 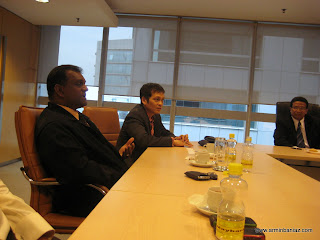 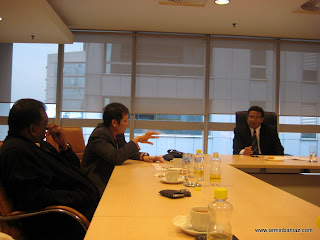 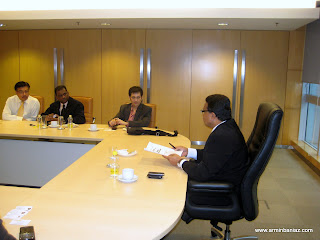 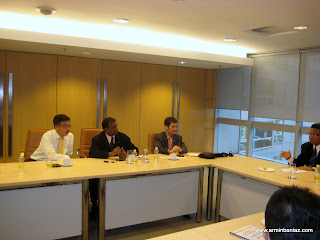 There were various issues discussed but mostly are confidential. Proton Dealers can view the minutes and details HERE. However, that link is accessible only to paid members of PEDA. 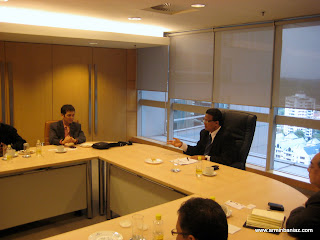 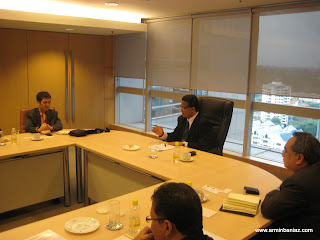 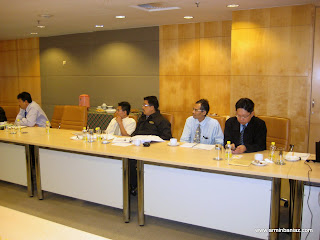 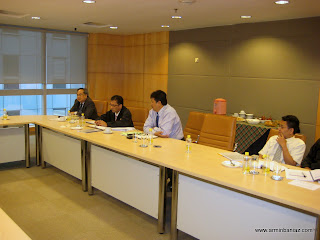 The meeting ended after a good few hours and as usual, PEDA meeting with Maybank ended with a fruitful ending. 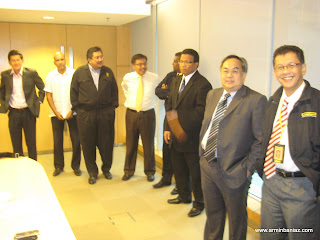 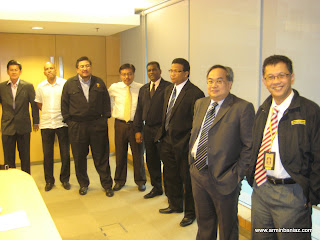 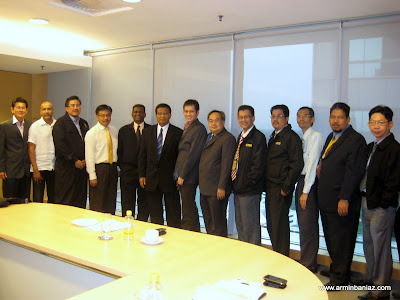 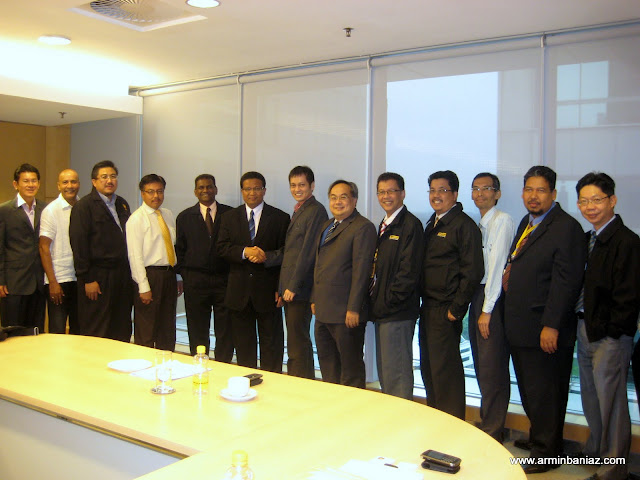 On behalf of PEDA, thank you Maybank for the hours spent in discussion with PEDA.
Stay Tune for special packages to be launched.... soon.
.