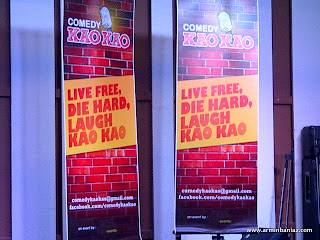 I find a standup comedian as one of the most noble profession that anyone can have... I mean, which other job specializes in making people laugh... kao kao? Imagine the viral effect if everyone can make everyone laugh.. there would probably be no sorrow in this world but really, I salute you comedian.

After a long hard but productive day at work, I rewarded myself with an outing to the Comedy Kao Kao, Malaysia's latest Comedy Show although at first, it was just to accompany Nawal Aini... The outing to the Bee at Solaris Dutamas where it was held, was organised by Angela Loo which Nawal Aini Zulkifli booked and bought the ticket. The last comedy that I attended was the 1Kind Show by Allan Perera and Indi Nadarajah in 2009 and have not had any good laugh since except when Colin Chong and Ali Rahimi Ferdosinezhad were around. 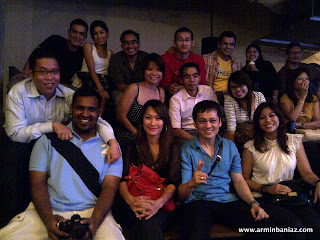 If you had a bad day, tuned in to Comedy Kao Kao especially Dr Jason Leong.. personally I find him the most hilarious! I laughed kao kao at Dr Jason more than others and while laughing.. we were raided by the MACC!! Malaysian Anti-Corruption Commission err.. Malaysian Association of Chinese Comedy. The Comedy ended with Douglas Lim singing Adel.. which was stomach bursting hilarious. 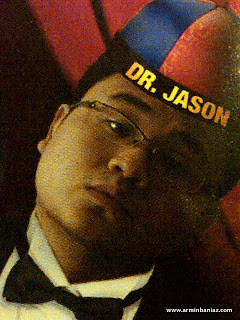 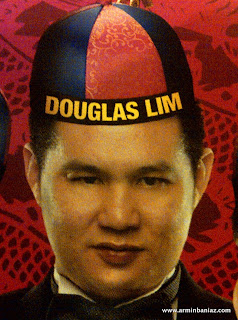 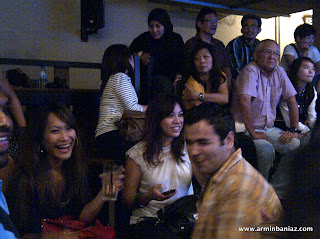 To promote a laughing and cheerful community, Comedy Kao Kao provides an opportunity, sort of a platform for virgin-comedian.. err first time comedian to try out being a standup comedian. If you think you are funny, please email to comedykaokao@gmail.com and book a 3-minutes stage-slot to show your funny-ness. If you are not funny enough to be a Comedian but is looking for a good laugh.. yes.. Comedy Kao kao is the place.. For RM20, now everybody can laugh! To stay tune for next event, click HERE.