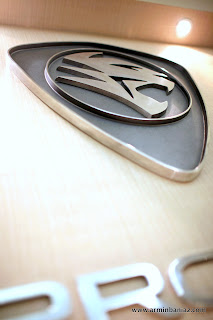 After the 12th Annual General Meeting, Proton Edar Dealers Association Malaysia (PEDA) has been busy with endless meetings after meetings.. which is typical when there are crisis. Barely a month into the new year, we were faced with three major crisis.. the most important crisis is the hire-purchase loan approval rate! On a random check with 20 dealers in various region throughout the nation, the average rejection rate is almost 70% with some dealers complaining of 90% rejection. This was due to the tightening of approval by the Central Bank of Malaysia. Banks gave a clear instruction to avoid submitting any hire-purchase application for PROTON BUYER with salary less than RM1,800 per month!! Even for customer with higher than RM1,800 salary a month, their disposable income MUST be more than RM800 per month. Meaning, after deducting income tax, SOCSO, EPF, housing loan, credit card balance, any other loans re-payment, scoring given on standard of living eg petrol, toll, food.. the disposable income must be RM800 or more. As a result, 70% of PROTON buyer's HP application were rejected. Are we in crisis? yes we are!! 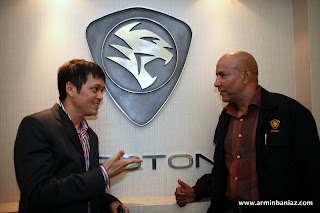 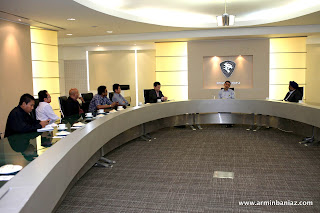 Next crisis, is the TAKE-OVER by DRB-HICOM. Well, we are not yet in crisis and may not be in crisis unless, DRB-HICOM change all the policies that has a direct impact to dealers. Since the appointment of Ahmad Suhaimi bin Ahmad Annuar as PROTON EDAR Chief Executive Officer, there have been a clearer direction to improve the overall dealers welfare as opposed to last year when more than 60% of the network was barely breaking-even although the total sales volume had substantially increased. Since the announcement of the take-over, PROTON Managing Director Dato Sri Syed Zainal Abidin has called on all PROTON stake-holders to remain calm and avoid any speculations. Business and target should go on as scheduled. Infact, a day after the announcement, Dato Sri Syed Zainal flew to East Malaysia and met all the Sales Advisors in Sabah and Sarawak. Dato Sri Syed Zainal have met all sales advisor in Peninsular Malaysia early of the year. He recognized every Sales Advisor as an ambassador to PROTON and insisted to shake each and every Sales Advisor's hand and ask everyone to promise that they will uphold PROTON's brand and make PROTON, Malaysia's first choice making him the first and the only PROTON Managing Director or perhaps the only CEO of a car manufacturer that have met and shook all the 4,500 sales advisors in the network. 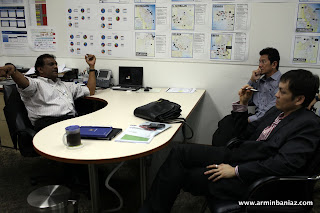 The third crisis is the implementation and enforcement of the Hire-Purchase Act which in reality had reduces drastically the values of second hand vehicles. Infact, it is not only the value that is affected but also the procedures to sell second hand cars. New car sales are affected because customers are not able to trade-in or dispose of their existing cars. This factor, coupled by the first crisis, if not urgently addressed halt our economy's growth through slower and lower spending as well as the overall automotive industry's volume. 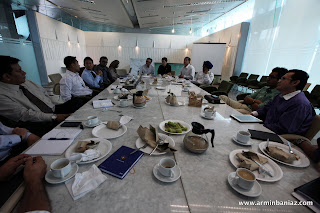 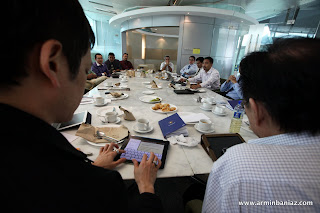 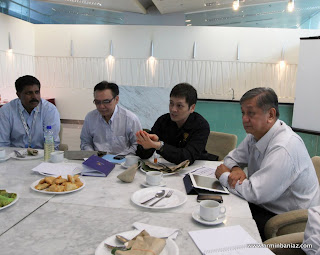 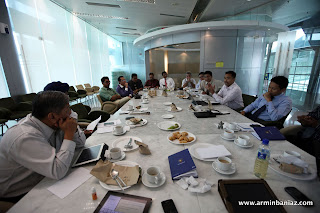 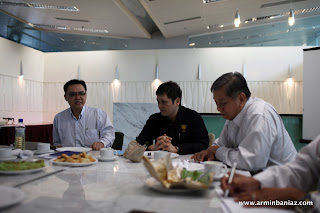 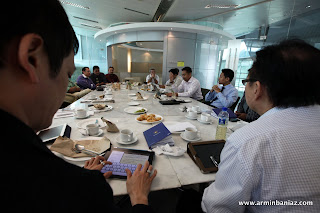 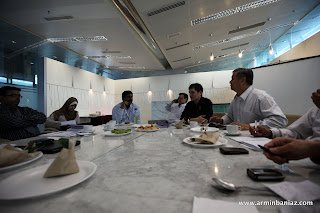 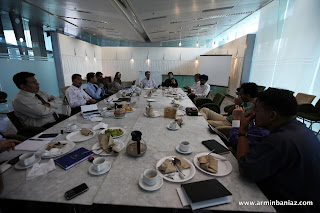 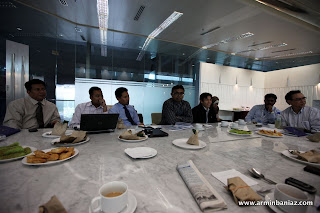 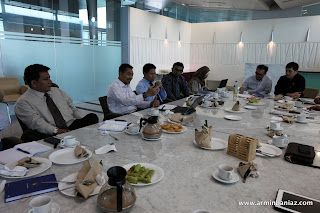 Together, we shall overcome any crisis !! 1PROTON..