UP CLOSE AND PERSONAL WITH LANCE CORPORAL (COBC) RESH 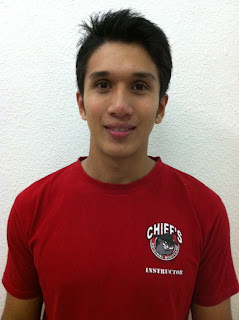 Lance Corporal (COBC) (P) Resh or Suresh Kumar has been with the fitness industry as an instructor since 2004 and has worked as a Personal Trainer with Fitness First, California fitness and Sportathlon prior to being a Sales Advisor with UMW Toyota Motors sdn Bhd. As a Personal Trainer, LC Resh had acquire various knowledge in CPR certification, First Aid and Level 1 certificate in Personal Training as well as basic nutrition. As a Sales Advisor for TOYOTA, LC Resh learned the importance of extending a good customer service andprofessinoally advising clients. His mix exposure in fitness and customer service made him a good candidaye for the Chief's Original Bootcamp.

LC Resh is currently a State basketball team player and had in the past represented Labuan, Kuala Lumpur and Selangor in various Basketball competitions. Beside being a team player and the best in his field, LC Resh's passion in fitness and training brought him to the CHIEF'S Original Bootcamp (COBC). LC Resh first attended the COBC as a recruit in August 2011 and on 31 October 2011 trained to be a COBC's instructor at our in-house training training academy at HERE. After completing the in-house training and clocking more than 20 hours in grey, LC Resh became a Lance Corporal on probation at the COBC. Despite the hectic schedule waking up at 4 in the morning to prepare circuits, LC Resh's passion in sports and fitness does not stopped him from continuously compete in various basketball competition. 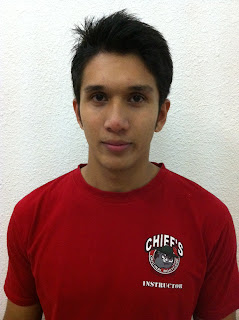 In 2011, LC Resh competed in two major basketball competitions namely the MABA Cup and Agong Cup and won 2nd placing and 6th placing respectively. LC Resh had competed in 7 major competitions including the Petronas Cup since his involvement in Basbetball in 2004. LC Resh is self-motivated, reliable and pleasant and dynamic personality with high enthusiasm and desire to keep learning.

The mix Chinese and Indian blood heritage is able to converse in 7 languages namely English, Bahasa Malaysia, Hokkien, Cantonese, Hakka and Tamil. LC Resh is both an asset to the COBC team and to COBC community. LC Resh is attached to Bandar Utama, Damansara Heights and Subang Jaya USJ1. 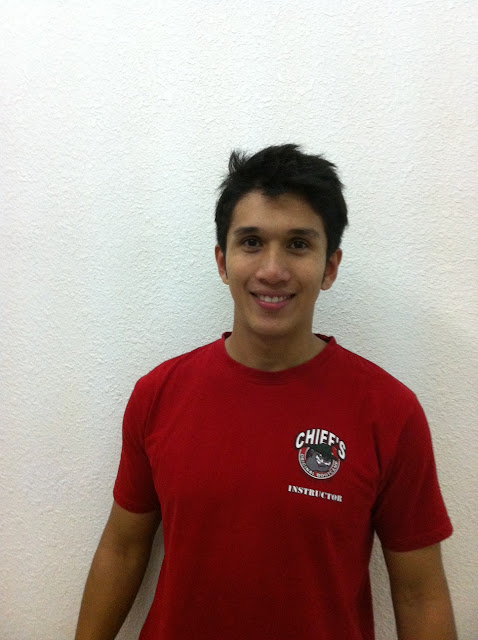