The CHIEF'S ORIGINAL BOOTCAMP (COBC) at Ampang basecamp is only 2 months old but it has gathered a strong spirited recruits that only have one main target in mind! and that is HEALTH!! I had the liberty to speak to one of them whom almost shared the similar upbringing as me.. being through sick teenage life-hood. Maria Zunita had always struggled through her life with athma and had never exercise in her lifetime. Only when she turned 30 that she began to explore some strenuous activities which includes diving (you hear that Doc Malek.. another diving into our COBC diving-community) and recently, when we open COBC-Ampang, she became our Ampang hardcore. She said, prior to joining COBC, her short term goal was only to walk for 30 continuous minutes which she was once only a dream.After joining the COBC, she was able to do it comfortably.

The two instructors at the Ampang Alpha this morning were Sarge (COBC) Nawal and LC Moji. The duo made a good team to motivate while get the best out of every recruits including me on Chinese New Year!! While every shops and every offices were closed on CNY, it is business as usual at COBC. be it Chinese New Year, Hari Raya, Deepavali or any festivals or public holiday, COBC training is ongoing as usual!! Health and exercise is a commitment and does not take any holiday... So on public Holiday.. Sarge (COBC) Nawal and LC Moji were on full force to began training!!

Being on holiday, I had the luxury to choose and deliberated to attend either Bandar Utama, Shah Alam or Ampang.. so many choices to pick! but... decided to attend Ampang instead and I was not at disappointed when I was the only men in a platoon full of women! Waaa... Felt like Superman!! but before the session began, another male recruit Mohamad Satia arrived. There were more than thirty recruits that registered for Ampang alpha and another 30 plus for Ampang bravo but along the way... many disappeared due to work and family commitment but I must say, to achieve our target in physique, stamina and even speed in running, we must be consistent and maintain the momentum.

After the session... typically, we err.. end it with some camwhoring!! and here goes... 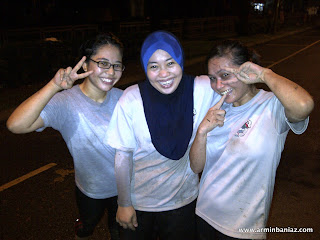 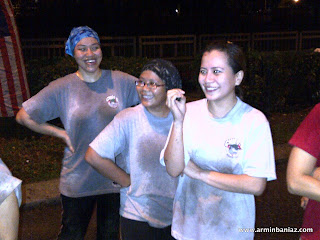 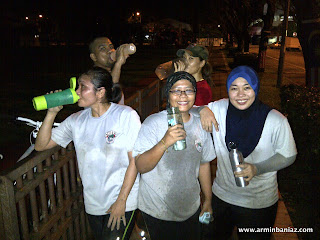 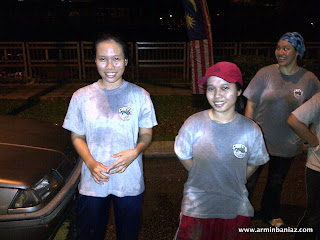 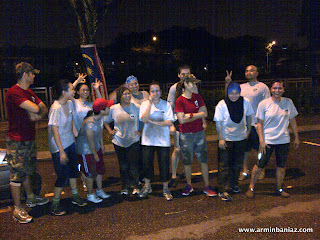 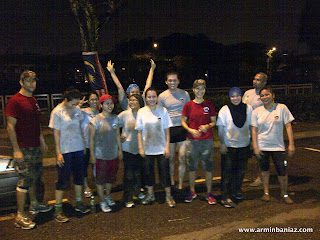 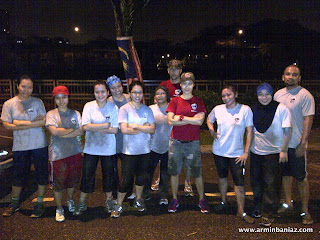