PROTON LATEST PROMOTION... ONLY IN SEPTEMBER 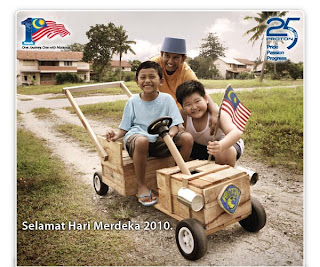 1 SEPTEMBER 2010... PROTON EDAR had announced its latest promotion for September!!! The promotion was announced in-conjunction with the Independence Day and the Aidil Fitri promotion... up to RM3,500 on certain selected model.

Err I mean... over and above the earlier announced 20 years Anni, Aidil Fitri and Independance day promotion.